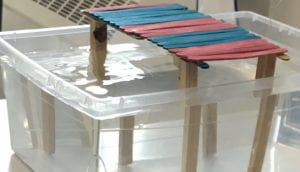 Heres my project on houses in Italy.

Add a heading by emma.heitner

This is my canva

What we had to do for the what’s the matter project is we each choose a type of pollution and write a blog or video about it. What I chose was plastic pollution. I chose to do plastic pollution because it is killing ocean life. Some animals are even going extinct because they are suffocating in plastic. The link at the top is the video that I made about plastic pollution.

My topic was plastic pollution. In the video I added things like what are the positive and negative implications and what you can do  to help. I also made a save the planet poster. Here is picture. 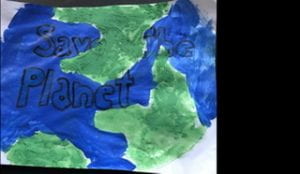 What I like the best about my canva video is all the ways you can help. I hope some of you look into some more ways you can help stop plastic pollution. If I could have done it differently I would try to make room for all of the negative implications instead of saying “ and more”. What I enjoyed the most about this project is I got to learn more about ways that I can help stop pollution. In conclusion this project was a great way to learn more about pollution.

For the Wonder choice board I chose to make a word search so here it is. Ps the red ones are not in the word search. 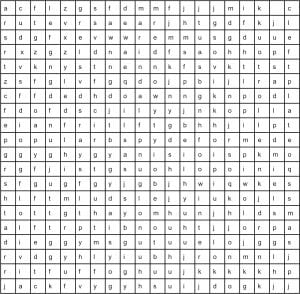 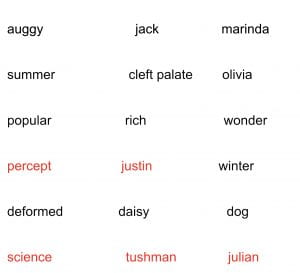 A girl liked to sew. So she got a job of helping sew loose buttons on people’s shirts. The girl’s name was Gabriella. Gabriella had a bunny named Bungee. Bungee was no ordinary bunny, and Bungee knew that. So did Gabriella. Well, it’s kind of obvious if you have lightning shooting out of your ears. But what neither of them knew was that Bungee was the daughter of the god of the bunnies.

Sophie Foster was Gabriella’s best friend. Sophie loved to read. But women weren’t allowed to read. So she had to steal a book from her brother’s bookshelf and put it back afterwards. Every night she would take a book, sit beside her hamster, Fuzzball and read. Fuzzball was no ordinary hamster and Fuzzball knew that. So did Sophie. Well, it’s kind of obvious if you have super strong teeth. But what neither of them knew was that Fuzzball was the daughter of the god of hamsters. If a family member came into Sophie’s room while she was reading, she would tuck the book under a loose tile on her floor.

One day an inspector came in the house to look around and went into Sophie’s room and accidentally tripped on the loose tile and found her book. The inspector told the president’s messenger. They knew Sophie would tell her best friend everything so they questioned Gabriella.

Gabriella said that Sophie never read any books so they pressed a gun to her neck which made her admit that Sophie did read books.

Sophie was taken to a forest with Gabriella where people tied them up and put them in a cage.

People learned that women are strong and should have rights. Now women are allowed to do the stuff they couldn’t do before.